The Cité opens its doors for a getaway, whether you choose to explore the tiltyard between the ramparts or the paved alleyways. However, your visit is incomplete if you have not walked in the footsteps of the Trencavels, the Viscounts of Carcassonne. The spectacle takes place high on the ramparts, and can be accessed through the château comtal, located at the top of rue Mayrevieille, close to the porte d’Aude.

The château Comtal, at the heart of history

As you cross the bridge, over the château ditch, you are entering into the heart of Carcassonne's history. A one-hour visit, with a guide, audio guide, or independently, will allow you to understand one thousand years of history in the Cité, its interior and exterior defence system and the 19th century restoration by Viollet-le-Duc.

Built in au XIIe siècle by the Viscounts of Carcassonne, the Trencavels, the château was modified numerous times over the years.

The château is separated from the town and its alleyways by a dry ditch. There has never been a moat at the Cité!  It was defended by two barbicans: one to the east, which is now the entrance and ticket office, and the other to the west, towards the Aude, now partially in ruin.

Young and old can play at being an archer on a walk around the ramparts and the hoards, the wooden defensive structures, which link the six towers with their arrow slits.

The highlight: the exceptional view (and photo opportunity) of the château, from place Saint-Jean, a restaurant terrace or the small square on la rue de la porte d’Aude.

The ramparts, on the rampart walk

Occupied since ancient times, the oppidum became a stronghold with the construction of a wall, which was over 1 km long and had 30 towers, during the Lower Empire. It was built using large stones and layers of bricks which could often be recognised due to their horseshoe shape. This wall was modernised by adding two impressively tall towers with bossage stones.

1000 years later, in the 13th century, Saint-Louis and his successors had a second wall built, with round, often low towers with no roof.

Regarding the different roofs, it was Viollet-le-Duc, during the restoration of the site, who chose to tile the towers with slate, contrasting with the flat roofs covered with southern French tiles.

After having crossed the bridge, the cour d’honneur, or court of honour, with a regal elm, gives you a unique view of the façades of the château.

The visit starts, in one of the rooms of the château, with ten-minute film, entitled 'Sur les traces de la cite'. This informative film retraces the history and the different stages in the château's construction.

You continue your visit in the exhibition room, where you will find a 1/100 scale wooden model of the Cité. It gives you an overall view of the citadel. This rare work was created by Louis Lacombe (1856-1933), a Carcassonne craftsman, who spent forty years of his life on its creation.

Discover the original statue of Dame Carcas (the one at the porte Narbonnaise is a reproduction) by visiting the musée lapidaire, or gemstone museum, which is home to a magnificent collection of sculptures from ancient times and the middle ages.

From the cour du midi, you can access the rampart walk and the hoards via the spiral staircases within the towers.

Another highlight of this journey through time is the donjon which dominates the Palace. There, you will find a little art treasure; a painted mural from the end of the 12th century, which represents the battle between the Christian knights and the Saracens.

And finally, the star attraction

Two circuits on the interior ramparts offer visitors spectacular views, of the Montagne Noire from the North Gallo-Roman rampart and the town of Carcassonne and the Pyrenees from the West medieval rampart.

Buy your ticket on line!

OFFERS
Free for visitors under 25 years old.
Free entry on the first Sunday in the month - from 1st November to 31st March

Festivals, shows, medieval events, 'monument en famille' weekends, and exhibitions are staged throughout the year at the château comtal

Carcassonne for a weekend

Our ideas for visits and walks when you escape to Carcassonne for a weekend, for… 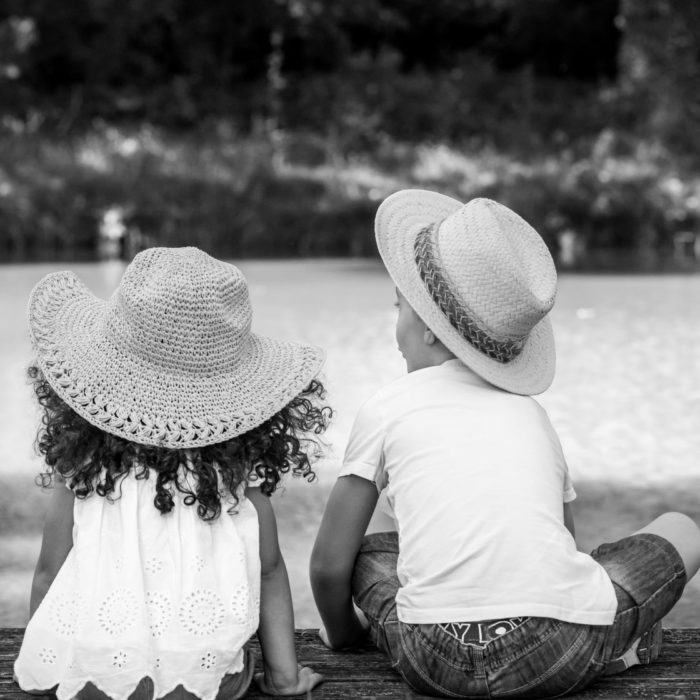 Whether you want to become a knight, look after animals, search for treasure or make… 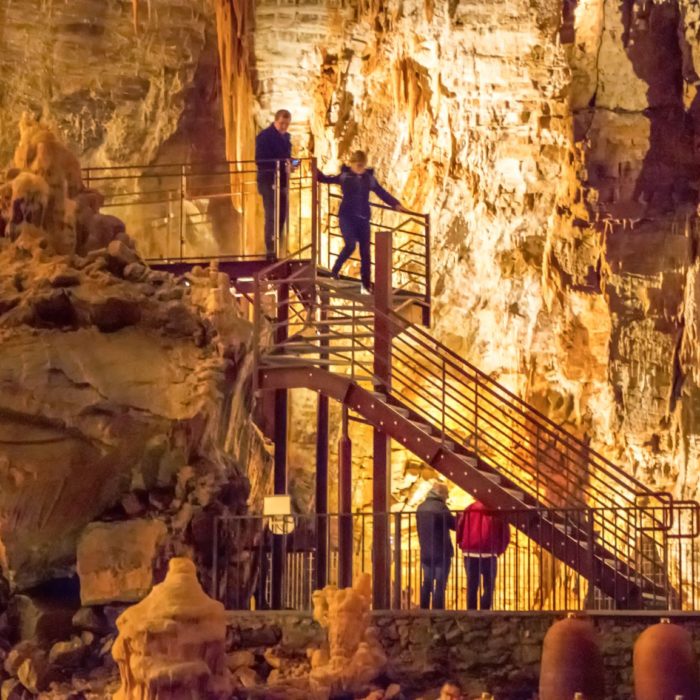