You've only just left Carcassonne and Trèbes and you're already crossing the threshold of the Corbières, heading for Lagrasse and its abbey. You're in the Val de Dagne, an area full of character, between vines and scrubland, which just smells of the south.
And with the new scenery, comes a new appellation, the AOP Corbières. The villages scattered across this arid land have a really authentic charm. The meal is king and living well a privilege!

From Mont Alaric to Pradelles-en-Val... in the land of Gaston Bonheur

Welcome to the land of Bonheur, Gaston Bonheur. Here, in Floure you enter into the heritage of the writer, poet and journalist. Gaston Bonheur owned the château for many years. It is now a gastronomic restaurant. From Floure, set off on foot for the four bénitiers, or clams, geological curiosities of the Alaric mountain (follow signs for Monze then the La Bretonne river).

On route for Pradelles-en-Val (18 kilometres from Carcassonne). This southern village, with stone houses and narrow streets, where shade is often highly prized, has attracted all sorts of different tradespeople. On your way out of the village, you will surely be drawn to some curious looking animals... They are the buffalo whose milk is used to make a mozzarella that's made in Pradelles-en-Val! Another farmer grows spirulina, an algae with excellent health-giving properties.

In this 'Aude Tuscany', hikers and those who enjoy a walk with the family can climb high on the GR77. The reward is a breathtaking, panoramic view of the signal d'Alaric, the high point of the mountain. Don't miss the ruins of the Château de Miramont!

Villar-en-Val is a pretty, little village with a baronial château and Romanesque church. Villar, is also, and more widely know for a former resident, the unusual, surrealist poet Joseph Delteil. Enjoy some natural poetry on the sentier-en-poésie, where the poet's words are featured. 'Here, time goes at walking pace.'

Two kilometres further on, the village of Labastide-en-Val gives you the opportunity to take a refreshing break alongside the Labastide and Sou streams. You can choose between small or big pools and the lake, into which you can do a small dive. In the Corbières, art has always inspired artists.

4 km from Villar, and we stop at Serviès-en-Val to discover the world of the artist Philippe Aïni, a former baker who became a painter and sculptor. Although his work is displayed worldwide, he created his co-operative workshop and exhibition of contemporary art in the creative Corbières. Don't forget a visit to the 12th century château with four towers.

1.5 km from there, in Rieux-en-Val, there's a blend of history... and cinema. The 12th century bridge featured in the film 'Le miracle des loups' (1961), known in English as 'Blood on his Sword, with Jean Marais. Art is ever-present, 10 km away in Mayronnes. Let the sound of the waterfalls wash over you as you enter the village, before setting off on the sculpture trail, an art and walking circuit in the Hautes Corbières.

Discover one of the most beautiful villages in France, the picturesque village of Lagrasse, with medieval cite and Benedictine abbey. A pause in a place full of history before making your way back to Carcassonne.

From Capendu to Douzens… From ancient castrum to Templar command

19 kilometres east of Carcassonne, you'll find a different circular village,  Capendu. As you stroll along its narrow streets, you'll come across numerous points of interest, such as the Saint-Martin de Surzac chapel, the Chemin des Pauvres washhouse, the Patane mill, and even the remains of the choir and walls from the ancient castrum, listed as historical monuments...

In Douzens, 9 km from Capendu, there is a former Templar command. In the place de l’Ormeau you can see the château and the very pretty church of Saint-Vincent, with its individual architecture and modillons (sculpted supporting elements).

Les dimanches Made in Douzens 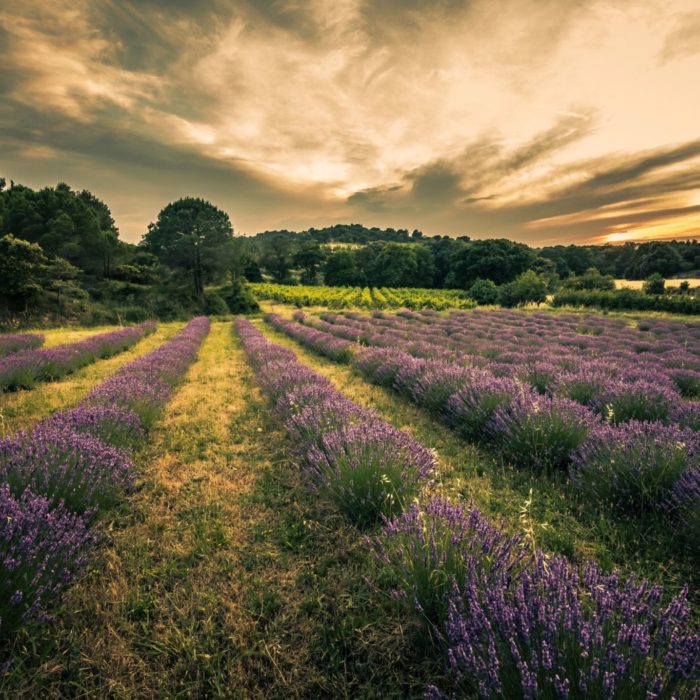 The landscape of your holidays 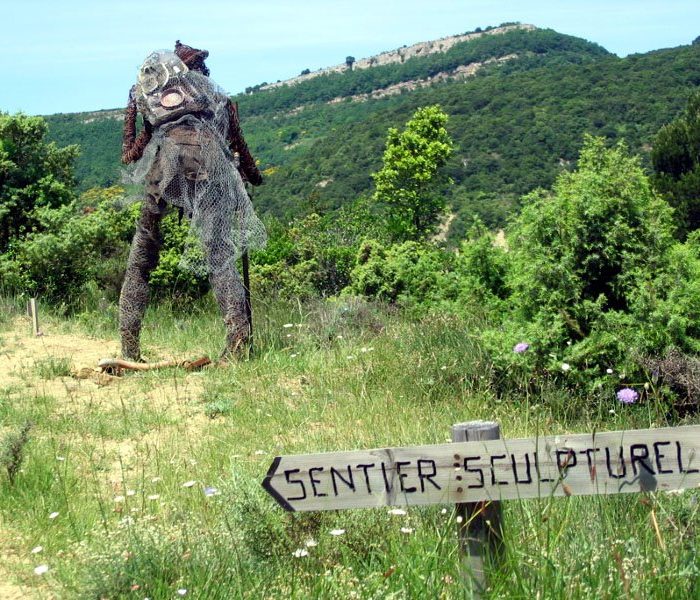 A naturally artistic walk 10 km from Lagrasse, recognised as on of the 'Most beautiful…